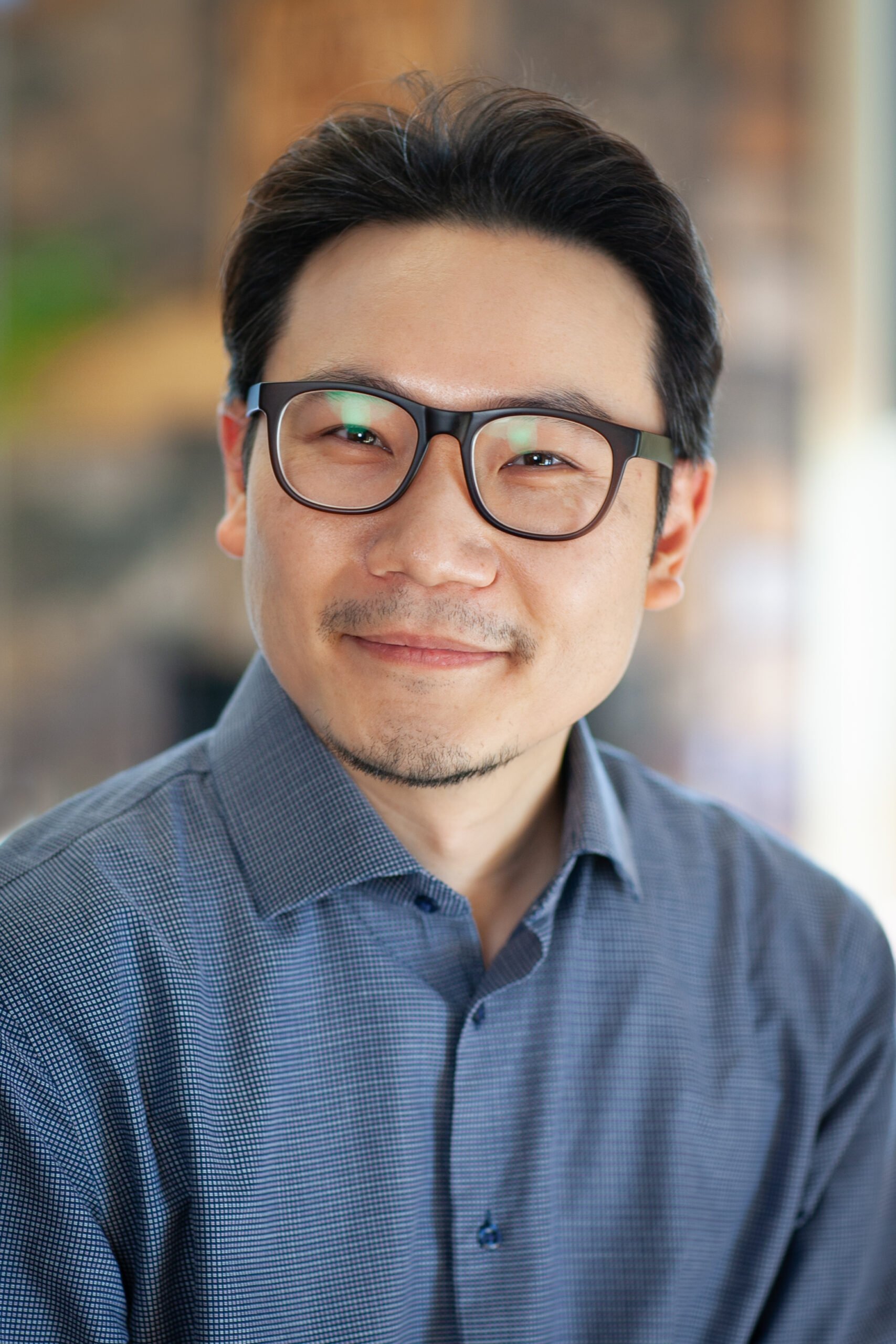 Having been born in a Christian family, Paul has been on mission for Lord since immigrating to New Zealand from South Korea, as a teenager with his family. He pursued discerning his calling into ministry in earnest as a senior in high school, confirmed through multiple trusted people in his life.

Having graduated from University of Canterbury (NZ) with Philosophy and Japanese majors, he studied Theologies at Regent College (Canada), London School of Theology (UK), Western Seminary (USA) and Boston College (USA). His academic research and interest included areas of missional hermeneutics and missional ecclesiology, multiculturalism, diaspora immigrant theology, spiritual direction, conflict transformation, biblical reconciliation and restorative justice. Prior to coming to Village, he pastored in Canada and the UK in campus and church ministries.

Paul joined as a member to Village in 2011, as he came to Oregon to pursue a doctorate program at Western Seminary. As a fully engaged Village member, Paul attended our Discover Village class, led by Gary and Robin Ewer, joined Bible studies taught by Pastor Jensen and other Villagers, faithfully participated in a life group within the Korean Fellowship, and joined our short term mission trips to India and Lebanon. When the pastor role for Korean Fellowship was vacant, Paul was asked to step in as an interim preacher in 2013.

At the request of the church, Pastor Paul was then asked to officially pastor at Village with an emphasis on our Korean ministry, in 2014. Pastor Paul collaborated with our preaching team, and partnered with and advised ministry staff. He was then made Associate Pastor of Multiethnic Ministries in 2019 and joined our senior staff leadership team in 2019, co-creating Village’s next steps. In mid-2020, Pastor Paul was asked again to step in and pastor Village, this time as Interim Lead Pastor.

As community members and staff received Pastor Paul’s teaching and pastoring, soon they began to request he be our official Lead Pastor. The Village Council then asked Pastor Paul to prayerfully consider applying as the internal candidate for Lead Pastor in late 2020. With continual, communal spiritual discernment through affirmation from the congregation, trusted partners and ministry staff, Pastor Paul was voted in with overwhelming majority in January 2021 as the 8th Lead Pastor of Village Church.

He is married to Jeongah (Jane), whom he met in New Zealand during his college years, and together they are parents to two daughters, Haneul (Lois) and Danbee (Dana).

“I believe a multicultural church could be described as a multi-spiritualities church. Each culture has its own ways to relate and worship the Triune God, and we can only be more complete together by learning from and being influenced by one another.”

“[I am] Humbled by trusted Villagers and outside community members who encourage us to fearlessly dream of Village’s future as a healthier church, an even more mature multicultural community as a body of Christ, a church that represents the Kingdom on earth. Let us commit to this vision and dream from the Triune God.”