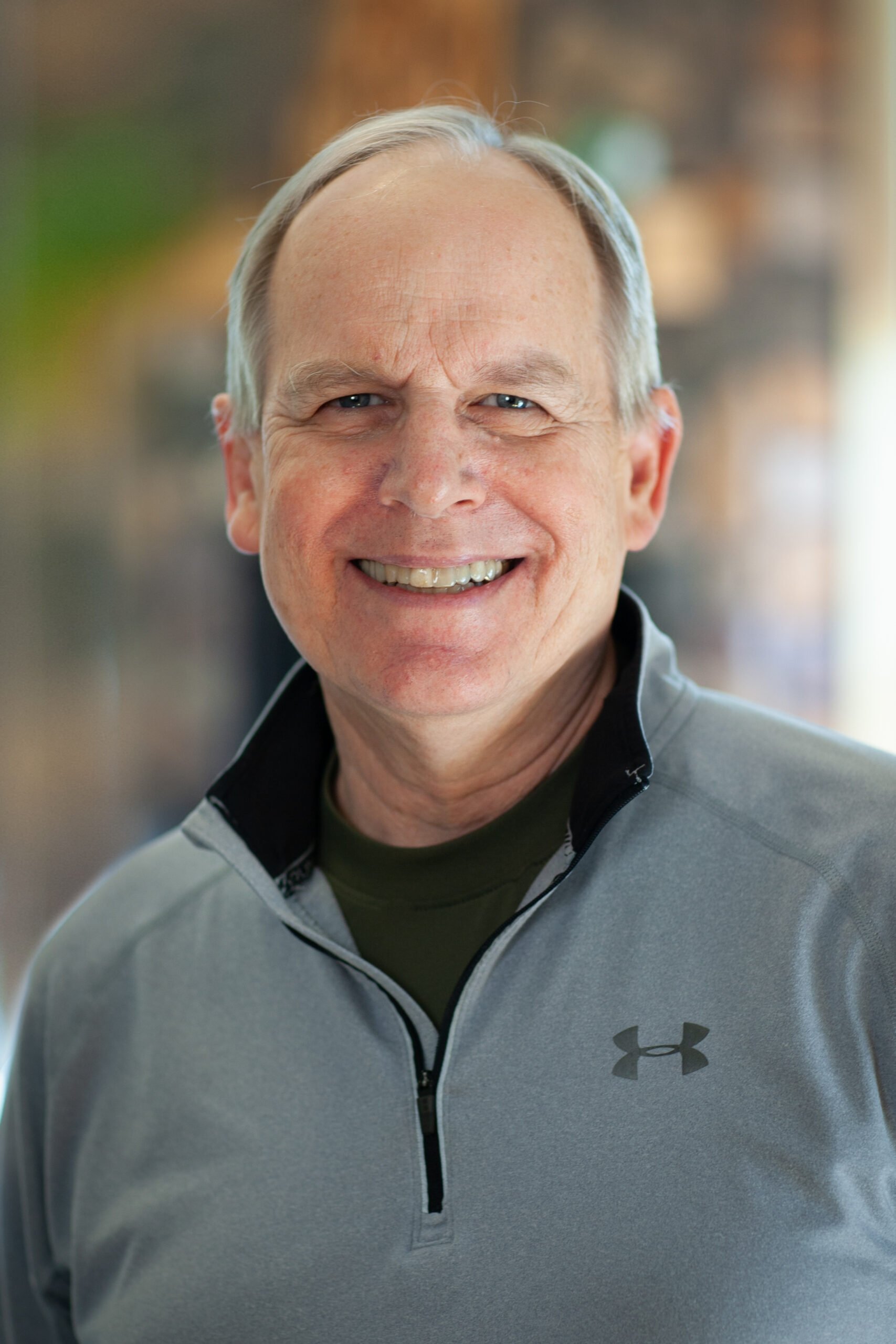 Dan and his wife Kathy attended the same high school in Woodburn and started dating when they were juniors. Kathy soon realized that Dan was not a believer and over the next few years did all she could to change that. During Dan’s freshman year at the University of Oregon, he gave his life to Christ. They were married 4 years later. Now, Dan and Kathy have been married for over 50 years and have 2 grown children, Nathan (married to Trisha) and Libby (married to Ben Spotts, Village’s Executive Director) and 7 grandchildren. They have been members of Village Church since 1972.

After medical school, residency, and 10 years as medical missionaries in Borneo, Dan and Kathy returned to Village where they had been active during med school. In December 2020, Dan could feel that the Lord was leading him to step aside from his medical practice and devote more time to Village. Dan was active in small groups with Kathy all of their married life in the US and overseas and believes small groups are the way that the church and individuals grow and minister. Thus, he was led to volunteer to oversee the DNA Group ministry at Village.

“The local church is the hope of the world and small groups are what make that hope come alive.”